On a quest for knowledge I took to twitter.

Stayed in my pajamas no need for a sitter.

Found #HipHopEd on my journey for knowing.

Hoping that my information coffers would be growing. 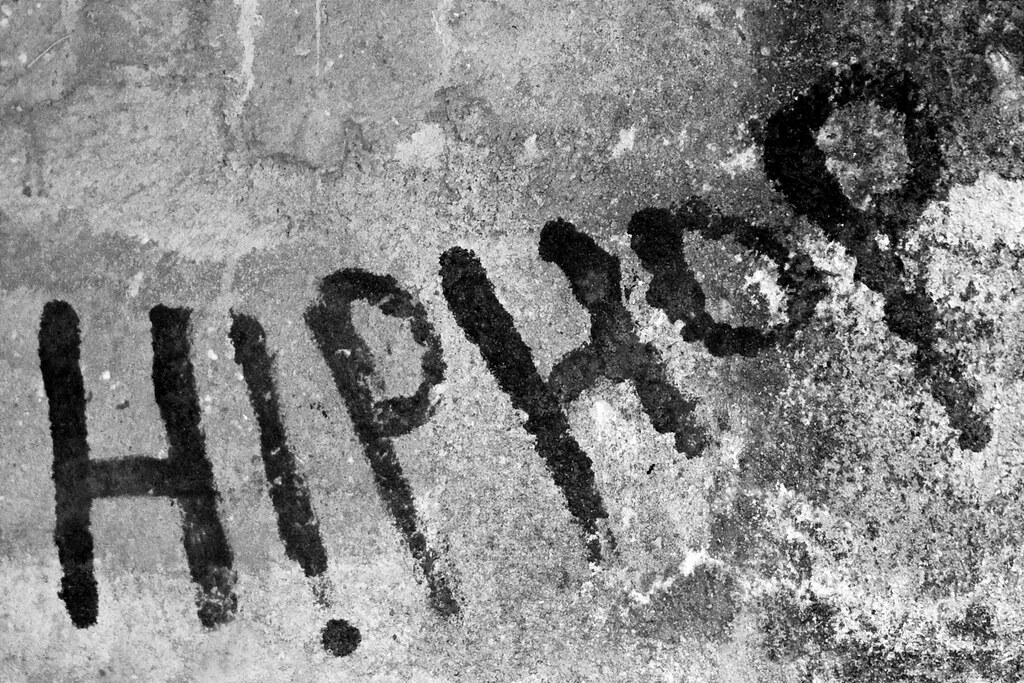 #HipHopEd is a twitter chat aimed at disadvantaged districts typically in larger urban areas. Last night’s theme was community engagement and there was a large amount of engagement from the twitter community. Many people were suggesting that the parents of children from urban schools inherently distrust schools because they may have had bad experiences in their childhood. Others suggested programs to offer low cost of free GED programs and avenues to employment somewhere in the district as a means to boost engagement.

Christopher Emdin, a professor at Columbia was a big contributor and had a lot of neat things to contribute. I began following him and replied to one of his tweets but that was the extent of my participation. Since following Dr. Emdin I found that he wrote a book called “For White Folks Who Teach in the Hood … and the Rest of Y’all Too – Reality Pedagogy and Urban Education” which if I ever pursue teaching and find myself in an urban district I will be sure to purchase and voraciously read.

Besides following Dr. Emdin (@chrisemdin) I also followed #HipHopEd (@TheRealHipHopEd), Timothy Jones (@tdj6899) the Visionary Officer of the hashtag, and a Virginia Tech alum named Sam Oxley (@Hokiesambo). I hope to find some things tangentially by following these individuals and adding them to my PLN.

I think #HipHopEd is a chat I will find in the future to at least check in on how things are going.